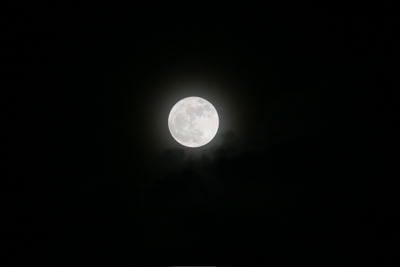 Hello All.
Its Vyasa’s birthday today and celebrated as Teacher’s Day (Guru Purnima). Vyasa is considered the greatest teacher from the Indian tradition. It usually is on the full moon of this month. Here is a shot I took today. Hope you enjoy it.
Kausthub
P.S. Practice asteya. Please do not use this photo elsewhere without permission.
photograph by and © kausthub desikachar.